I can write endlessly about every town, describing architecture, sights and their history. We had only a week to discover the island, and in some towns, we spent only a few hours, but sometimes it was enough to feel their spirit and the hospitality of their inhabitants. 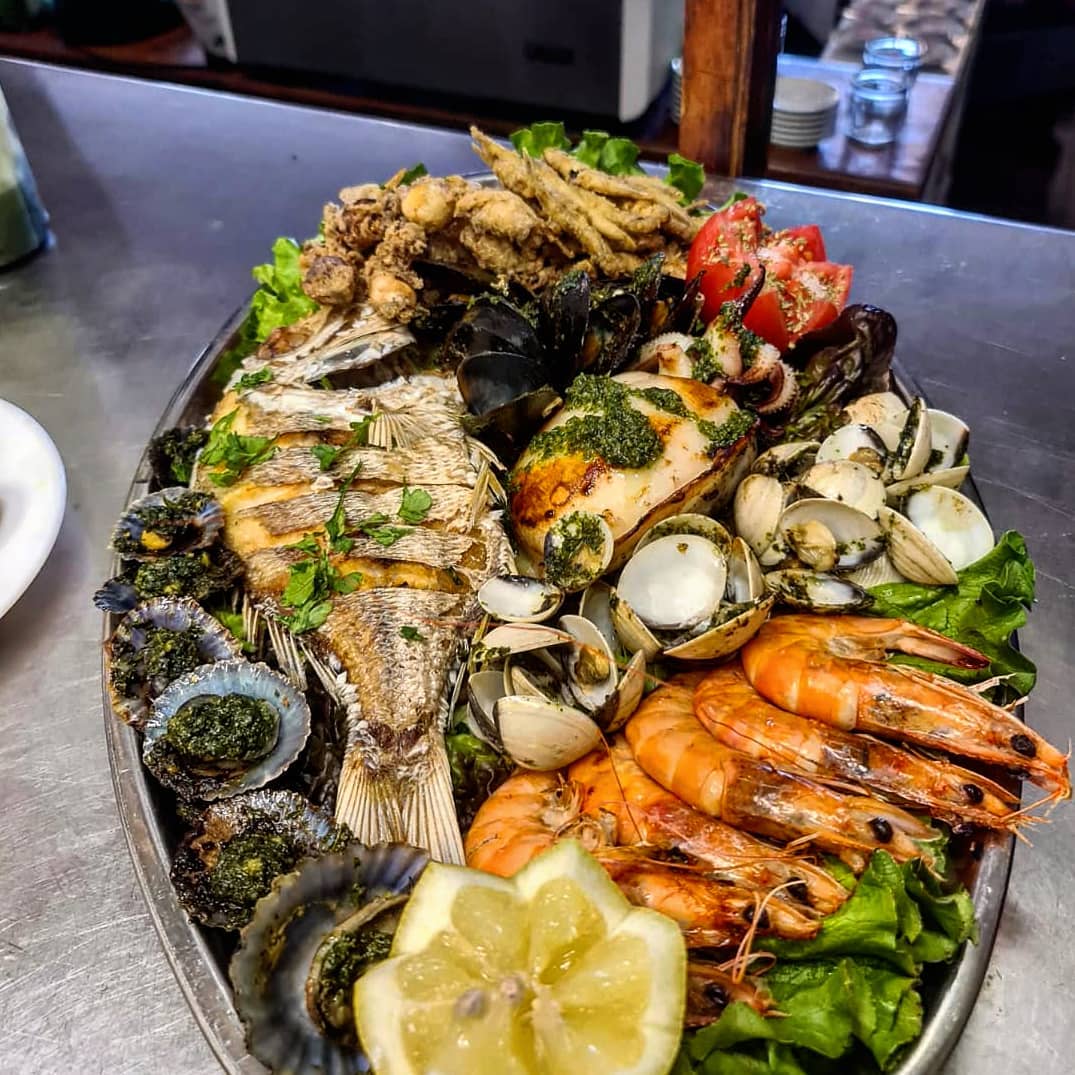 These two towns we easily visited in one day and they perfectly complement each other, despite the distance. La Orotava is a small town that does not border the sea, which is also the starting point for visiting Teide volcano, that we will talk about a little later. The first thing we encountered was the difficulty of parking: the narrow streets of one-way traffic were divided into a traffic lane and a tight parking lane, leaving almost no area for pedestrians. Like many other towns, La Orotava is located on a hill at an altitude of about 400 meters above sea level. A large Christmas exposition was collected on the beautiful square in the center, which attracted a lot of tourists and local people. But even without an exhibition, a skilful pattern on the floor deserves a special attention, which can be considered one of La Orotava’s visit cards. The location of the town opens for tourists panoramic areas around every corner with view of the city roofs and the ocean on the horizon. The town is decorated with many small cozy parks and botanic gardens, in one of which we spent more than two hours watching butterflies and flowers with great pleasure.
Garachico is a small coastal town which main attraction is natural pools along the coast. During our trip (December 17-24) there was apparently a strong rising tide and the border between the open ocean and the basins was barely noticeable. But during the season, it is a very popular and safe place for swimming. A tourist sightseeing train goes regularly from Cape El Infierno. It follows two routes, whose duration is 15 or 45 minutes. But we decided to continue our walk by foot without any strict schedule in Island Cityscapes. A distinctive feature of small towns is a multicolored palette of facades and absence of tall buildings, which makes the view even more picturesque. 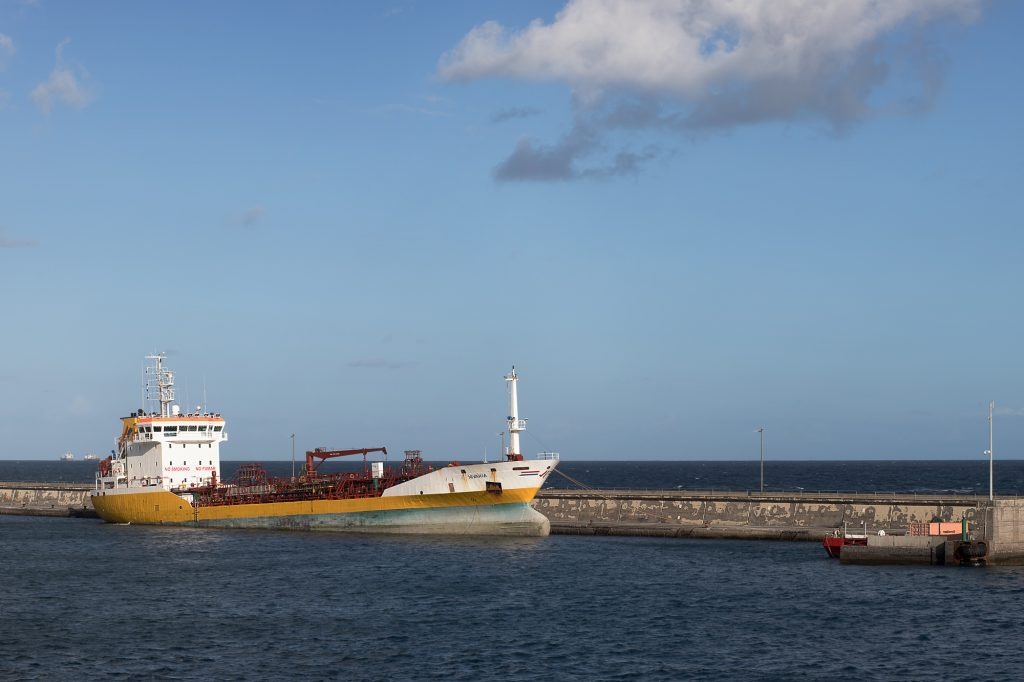 A touristic center at the north coast of the island, Puerto de la Cruz is the sixth largest city of the island. It offers travelers and residents a variety of entertainment activities and attractions for any taste. We focused on evening walks and restaurants, as we traveled somewhere almost all day long. On the coast near the lighthouse there is a large amusement park with a variety of activities for both children and adults, but in the evening it is strewn with lottery money and other rubbish. Although if you walk along the seafront, you can get into a small well-groomed park with a view of the sea surf within Island Cityscapes. The main attraction of the city is the famous Loro park – a zoo with a lot of different animals and shows. The visit card of the zoo is a show of killer whales and other sea creatures in the outdoor pool. The entrance fee is 35 Euro for an adult tourist, and 24 Euro for children. While a good dinner for two costed us around 30 Euro, we decided to skip this excursion. Our choice of staying in Puerto de la Cruz was because it is not overcrowded by tourists, it is surrounded by a rich nature and attracts with its authentic flavor. 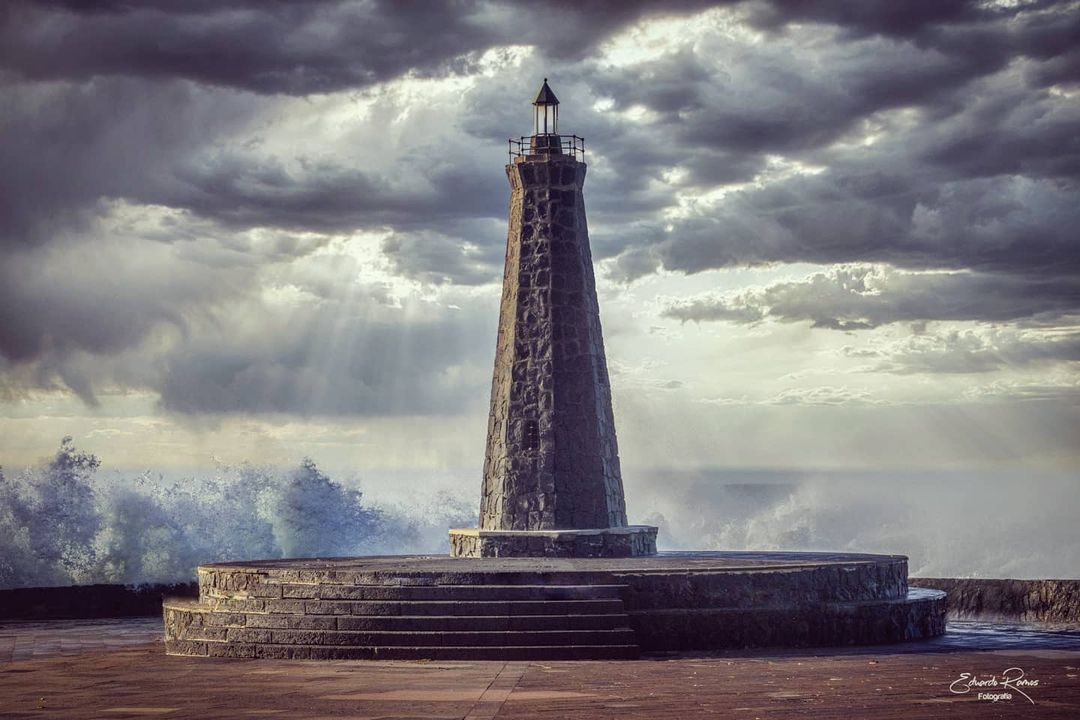 The ancient town has preserved the historical heritage of architecture and culture of the island. The center of La Laguna is protected by UNESCO. Perhaps this is the reason it became pedestrian and daily many tourists and native people can slowly stroll, go shopping or sit at café terraces overlooking the buildings of the 18th century. This city is also famous for its numerous churches, located in different parts of the historical center. The most attractive for us was the church of Iglesia de Nuestra Señora de la Concepción, since its tower opened a beautiful view on the urban skyline. The entrance ticket costed 2 Euro per person, and at the same time we were offered to buy a single ticket for visiting all 5 churches of the town for 7 Euro. But since some of them worked only until 13:30 we preferred to take a relaxing stroll around the city. Art lovers in this ancient town can visit many different museums and galleries. 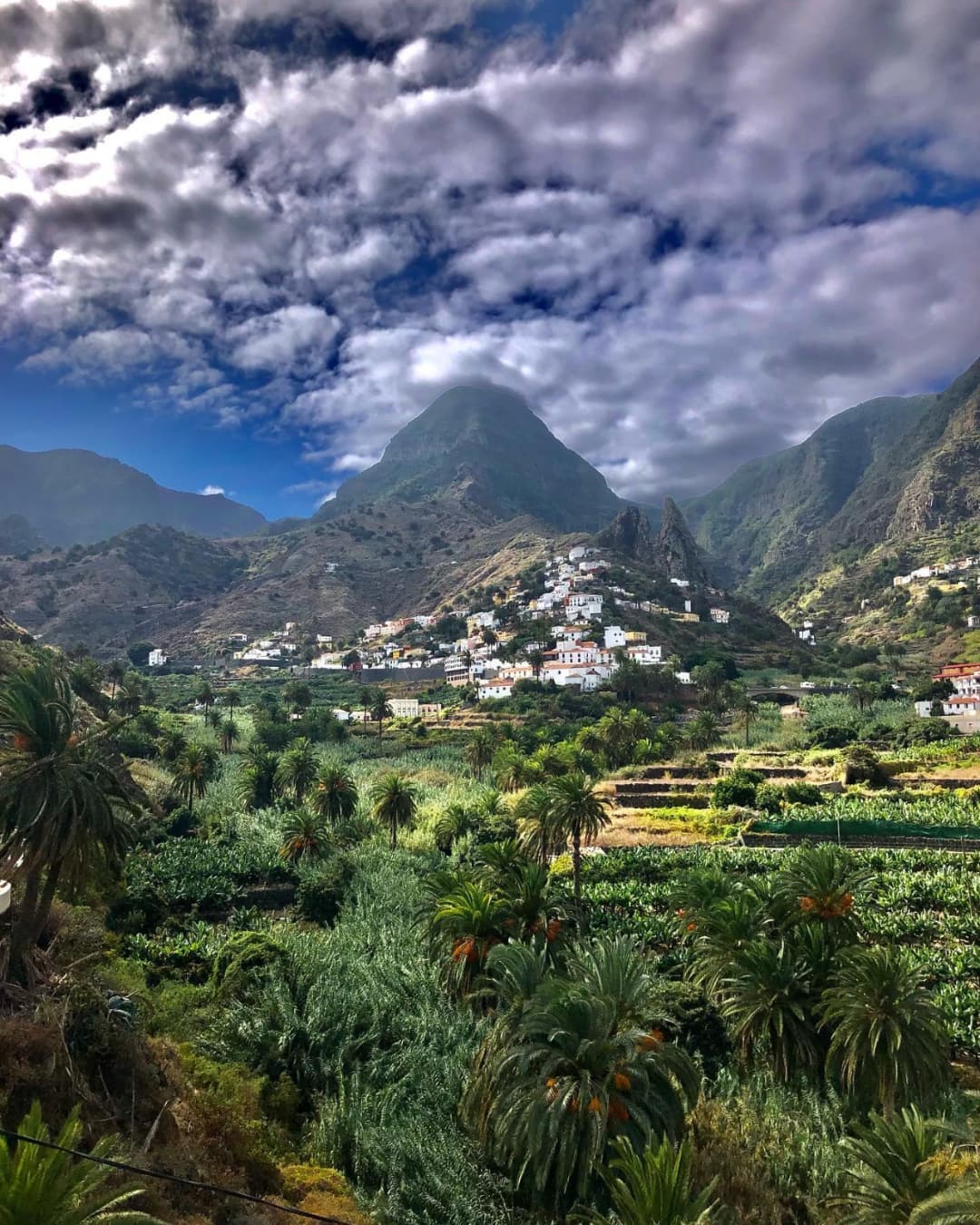 The capital of the largest island of the Canary archipelago is significantly different from all the towns that we visited. Wide six-lane roads, developed infrastructure, tall buildings and many tourists on the streets of the city. Here, of course, there are much more places of interest, beautiful squares and a large variety of shops, but after the small old towns with cobblestone streets, this city seemed less cozy.The first thing we met on our way was the building of the concert hall Auditorio de Tenerife, which was opened in 2003 and became the new symbol of Santa Cruz. It reminded us of the opera house in Sydney, they have something in common. The concert hall stands on the coast and is surrounded by a wide pedestrian promenade, where you can enjoy the sea horizon and the rote of Island Cityscapes. From here you can see a large port, which at one time was the main source of income of the city. Now in the port you can often find large cruise liners, oil stations and merchant ships.Not far from Auditorio de Tenerife there is a famous central square of the city.

After a long restoration, it acquired a completely new look and became a popular weekend visit place for many native people. In the center of the square there is a shallow lake surrounded by a parapet.

The building with flags and a clock that is facing the square is the government of the island, and the monument was installed to the victims of the civil war in Spain. Garcia Sanabria park is lungs of Santa Cruz. It is the largest city park on the Canary Islands and a favorite vacation spot for citizens. The entrance is free. One of the advantages of a big city is a large variety of souvenirs, island products, clothes and other staff. One of the places worth visiting is the aloe shop, here you can buy any aloe product produced on the island. The whole shop assortment can be found at www.aloepluscanarias.com. We did not plan to have dinner in this city, so we went to explore the coffee shops. Café Tasca Mencey is an unremarkable place located in a narrow, non-tourist street but it offers very tasty coffee drinks at affordable prices. We ordered 2 special coffees (1 of them with liquor) and spent only 3 Euro. Santa Cruz is the capital, it is a major touristic, industrial and cultural center of the island, which exposes the influence of visitors on its authentic nature and traditions of Island Cityscapes. It is worth to come here, but stopping for a long time may prevent you from an opportunity to find the true beauty of the Tenerife island.

5 Tips To Create A Motivational Message For Your Team

Of all a leader’s many responsibilities, one of the most important is to motivate and inspire their team. And one of the best ways to...
Read more

In Wisconsin, tailgating before the big game is one of our favorite pastimes. Whether a tailgater is elaborately planned or thrown together at the...
Read more