Scarlett Johansson’s daughter can’t be found on Instagram or Twitter. The actress herself doesn’t have profiles on social media and protects little Rose from them. You can see the girl only in rare pictures made by paparazzi. But sometimes the actress talks about her daughter on TV shows and in interviews. What is known about little Rose Dorothy Dauriac?

Scarlett Johansson had an “ugly divorce” with Rose’s father

Rose Dorothy Dauriac is 8 years old. She was born on August 30, 2014. Her mother is the world famous actress Scarlett Johansson, and father is the French journalist and publicity agent Romain Dauriac. The couple got married 2 months after Rose was born. It was a secret wedding like Elizabeth Olsen’s. 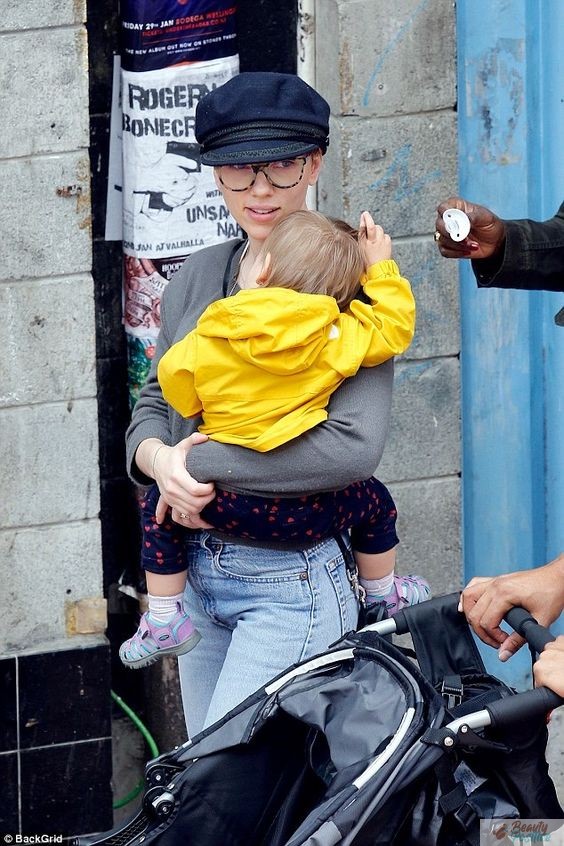 Scarlett dated Romain for two years before they decided to formalize the relationship. The couple looked absolutely happy they were predicted to have a long marriage. 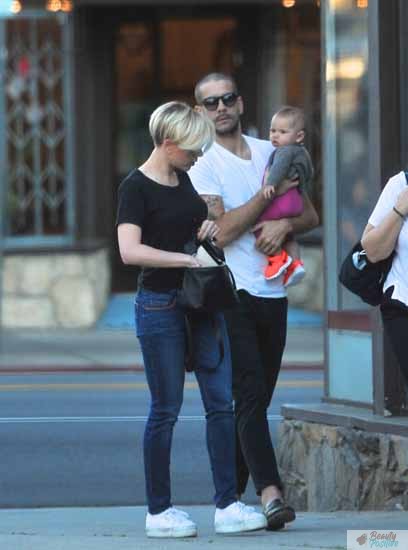 Being in love Scarlett often spoke in interviews and TV shows about her husband. She said that she loves his brain most of all and also that her husband is a real gentleman.

But in 2017, Scarlett Johansson admitted that she had filed for divorce because her marriage was ” irretrievably broken” for some reason. The actress also added that she would never tell the details of the divorce as she does not want her daughter to read bad things about her parents in the future. 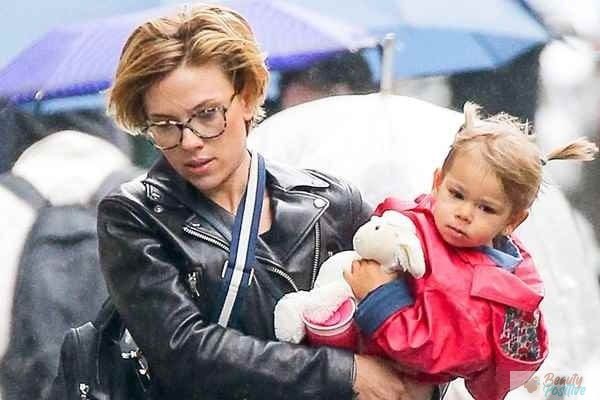 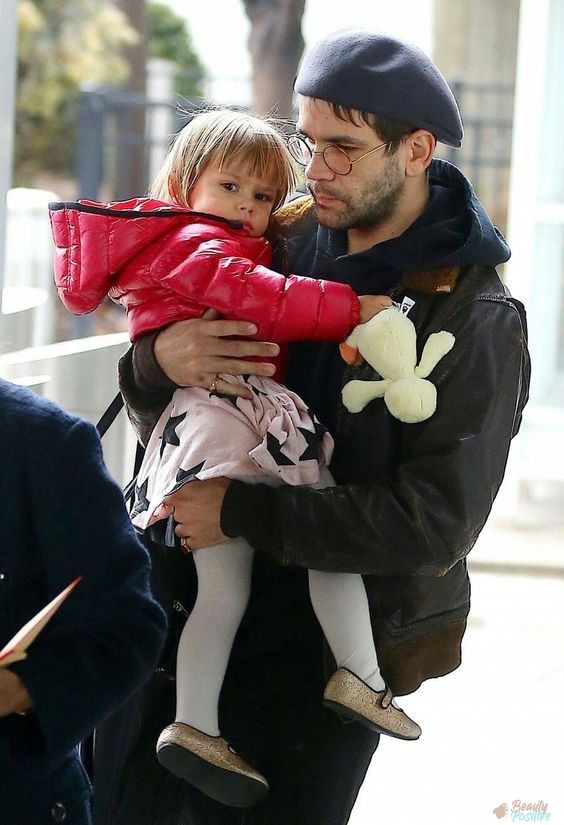 Scarlett also shields Rose from the public in an attempt to keep her a normal childhood. But the girl communicates with her father without restrictions.

Rose Dorothy Dauriac wants to be a princess 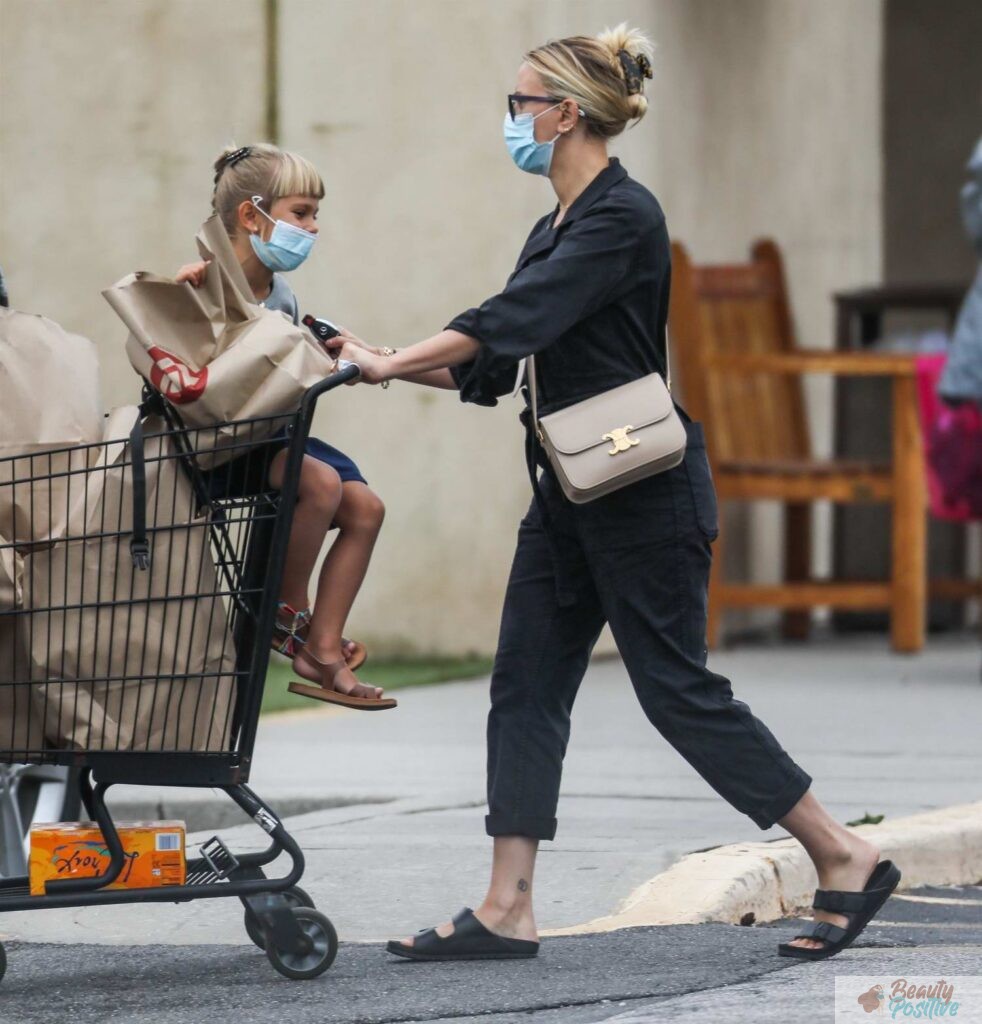 In an interview with Ellen DeGeneres Johansson told about how she is raising her daughter. The actress instills in the girl a love for everything “ladylike”: dresses, cartoons and books about princesses and other cute things. Rose loves to dress like a princess and had a period when she refused to wear other clothes.

Despite the fact that Johansson and her ex-husband Dauriac share custody of their daughter, the girl lives with her mother. In 2020 the actress married comedian and TV host Colin Jost she had a son from him named Cosmo. In interviews Scarlett admits that her daughter adores the new “daddy”. Johansson said that Colin is a great father and Rose loves to play with him. 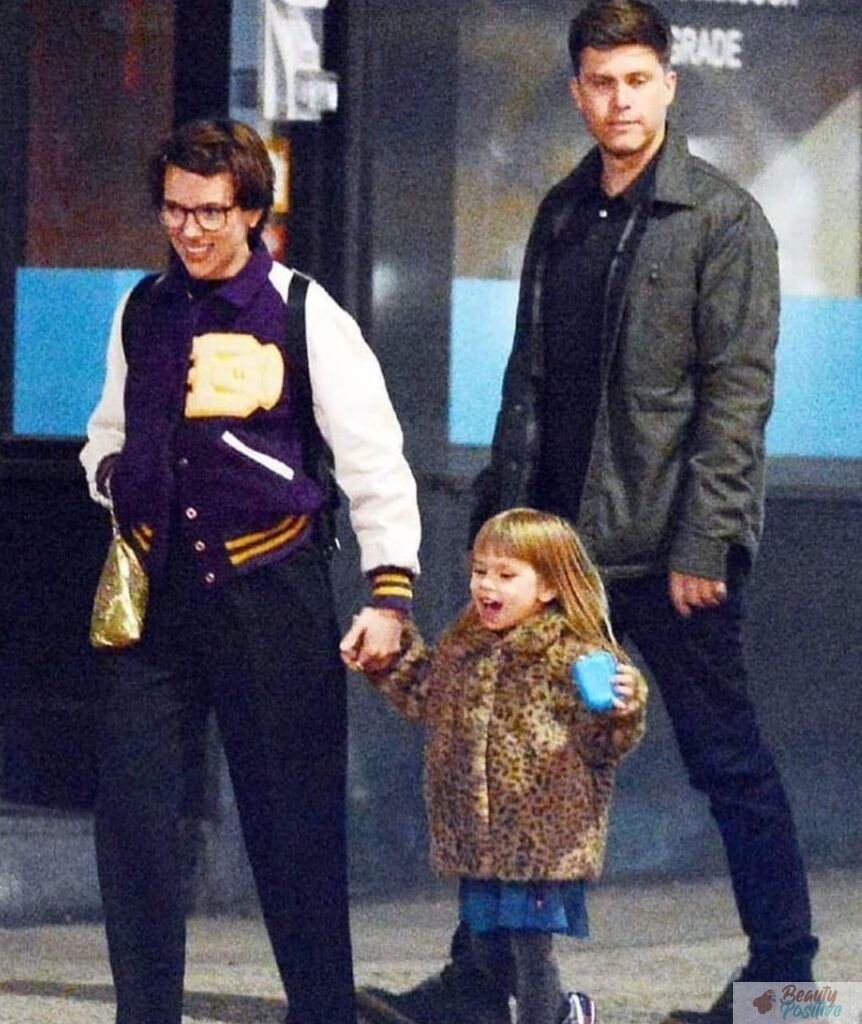 There are very few photos of the young Rose Dorothy Dauriac open for the public. Most of all these are pictures of the paparazzi where the girl is captured with her mother or father on the street. 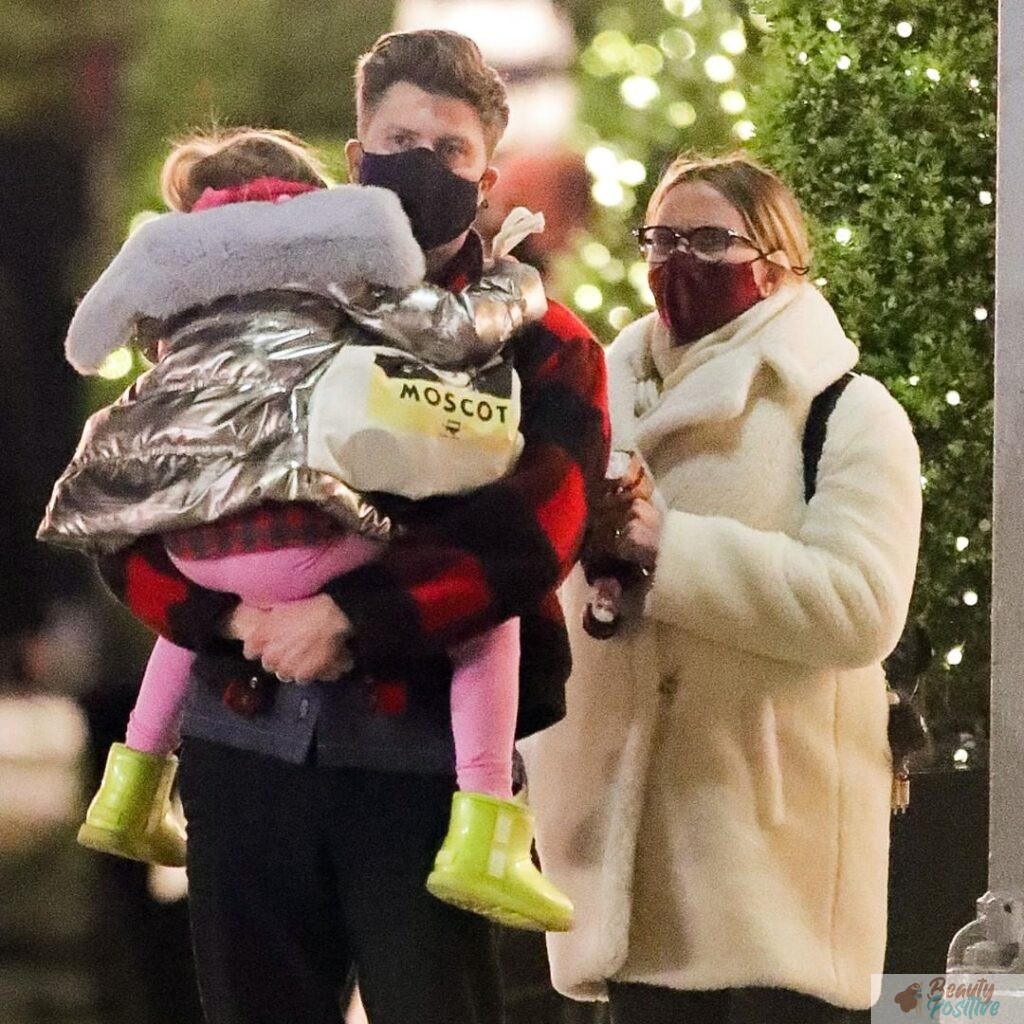 Many celebrities prefer to hide their personal lives, for example, Drew Starkey does not show his girlfriend to fans. This is probably the best way to maintain at least the illusion of a normal life in a situation where paparazzi follow you everywhere.

"It takes 1 song to bring back 1000 memories." So people, it is that beautiful time of year again. Time to pack the car full...
Read more

Get Hired! Tips to Get You There