It’s hard to believe that Nicole Kidman looked like usual Australian girl. She had curly red hair, blush on her cheeks, freckles and a wide smile which today make a big contrast with her refined ladylike image and Hollywood chic. She is 55 years old now and her appearance is flawless. Is it a result of stylist’s work, just experience and growing up or plastic surgery?

Which experiments did Nicole Kidman to her appearance? 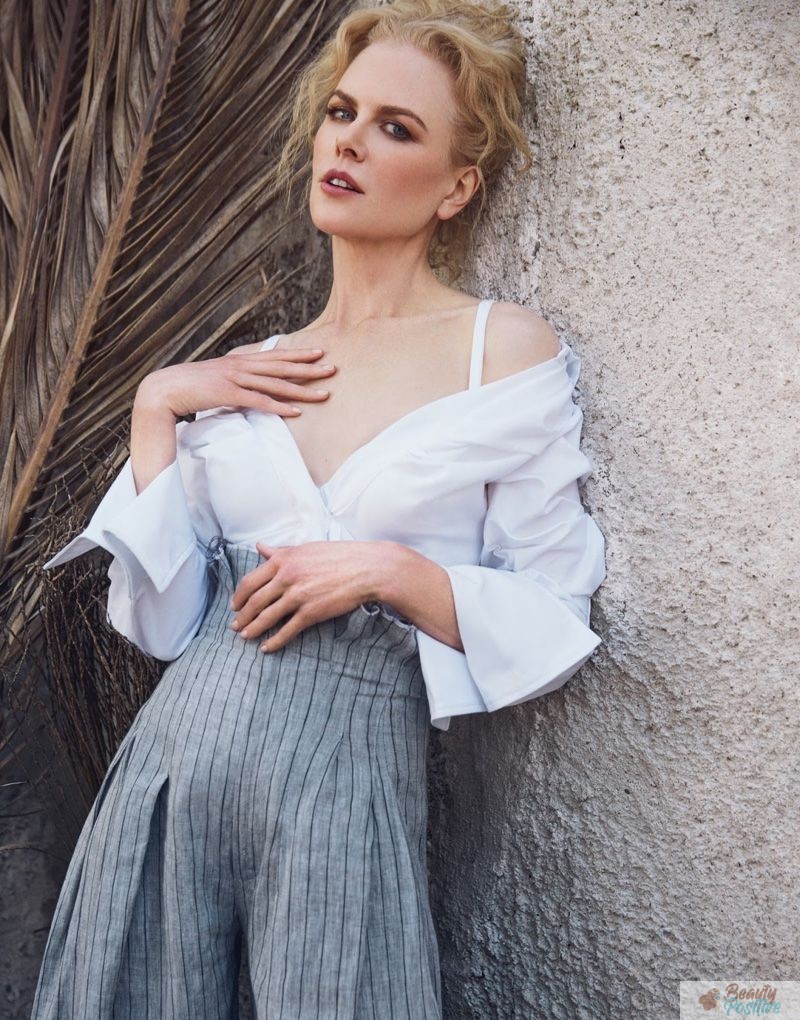 First of all the actress dyed her hair blond. It brought her elegance and made her look more sophisticated. Then she lost weight and got graphic cheekbones instead of cheeks. There were gossip that she changed a shape of her lips.

Her face became well-defined and absolutely stunning that was noticed by famous directors and they began to give her big and serious roles. Of coarse we shouldn’t forget about her talent but her beauty have intensified and multiplied it. Like Megan Fox who has changed her personal style recently.

The actress has found her personal feminine and elegant style and doesn’t change it through years. Now she looks as beautiful as she did at the beginning of her career. Her closes, hairstyle and professional make up played a role but her face doesn’t have almost traces of aging. What is her secret recipe? Maybe it is because of plastic surgery? 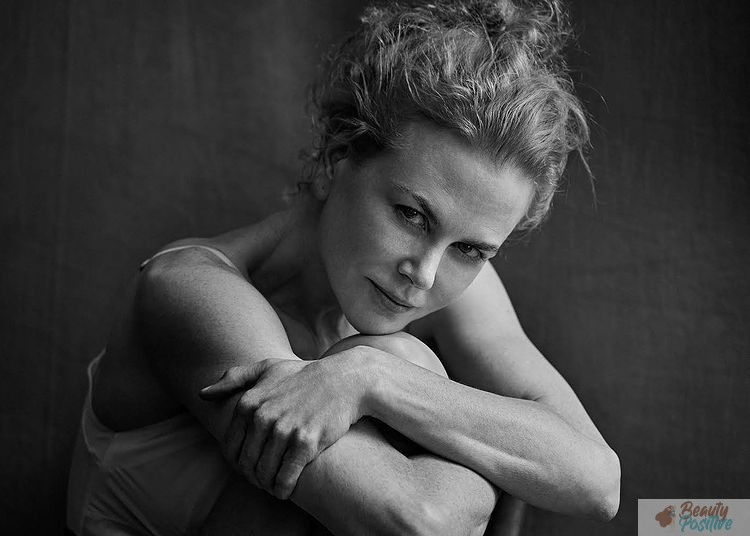 It is proven that Nicole Kidman has got an aesthetic correction of her face. We can see that she doesn’t have wrinkles, her lips changed a shape and her eyebrows, seems, getting higher.  The actress regularly set Botox injections into forehead, between the eyebrows and around eyes that helps her to prevent wrinkles in those areas.

Also she had rhinoplasty surgery to reduce the bridge, the tip of her nose and to make nostrils narrower. Now she has a small nose of perfect shape but her “old” nose also had suited her well why did she decided to get rid of it? We know that Demi Moore has also done plastic surgery but got failed.

To maintain graphic-shaped cheekbones the actress put fillers there. Also she had a cosmetic intervention for lip augmentation. We shouldn’t denied that she did other corrections like facelift or skincare. All of those procedures make her look great but there are something else… 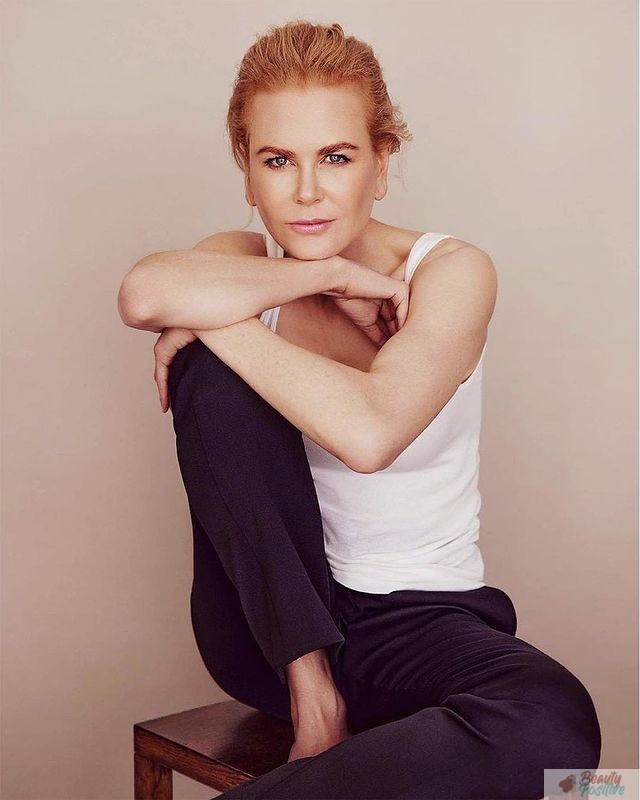 We have talked about Nicole Kidman plastic surgery and now let’s move on to other ways of maintaining her beauty. The first secret is sport. The actress exercises with personal trainer that is the key to good body shape she has.

One more secret is a healthy diet. She eats clean only farmers products that good for health. In interviews Nicole Kidman reveals that she always uses sunscreen and meditates 20 minutes a day. She takes care of her hair with champagne and juice masks. 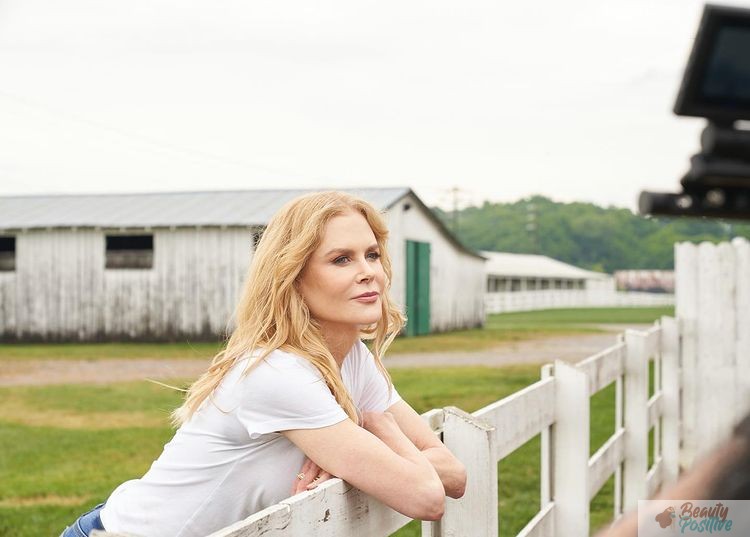 Thanks to cosmetic procedures and a healthy lifestyle, Nicole Kidman looks impressive not only on the red carpet, but also in real life. What about plastic surgery? She uses it like every actress who wants to be perfect at any age.

I see a lot of creatives taking time from social media in the new year. I think this is great! The online rapport can...
Read more

Elizabeth Olsen is well known and deeply loved for her role as Scarlet Witch in Marvel Cinematic Universe. She is an outgoing and friendly...
Read more

Sleep Apnea and Your Breathing

Normal, healthy breathing occurs when you breathe in and out of your nasal passage. This is when there is no obstruction like sleep apnea,...
Read more