More
HomeGossipTyra Banks weight gain is her own choice

Tyra Banks weight gain is her own choice

In 2019 Tyra Banks appeared on the cover of Sports Illustrated Swimsuit. Then she was in great shape. One year later former supermodel has revealed that she has gained a weight. But she has no regrets. Unlike many celebrities, Tyra does not have complexes because of weight fluctuations, on the contrary, she enjoys them. Once the model and TV host said “I used to feel like I was betraying people if I lost weight”. So what is known about Tyra Banks weight gain?

Tyra Banks: from XS to XXL

Fans of the TV show America’s Next Top Model have watched weight fluctuations of host Tyra Banks over the years. In the first season Tyra looked like a model. She was thin and fit actual model parameters. But in subsequent years her weight rapidly increased. In 2018 the show closed, but Tyra did not forget about modeling and decided to lose weight.

She appeared in her new perfect body on the cover of Sports Illustrated Swimsuit. Her shooting for that magazine was historic. Tyra was the first black model at the age of 45 to be photographed for the cover of swimsuit issue. But a year later she gained 25 pounds of weight surprising fans. 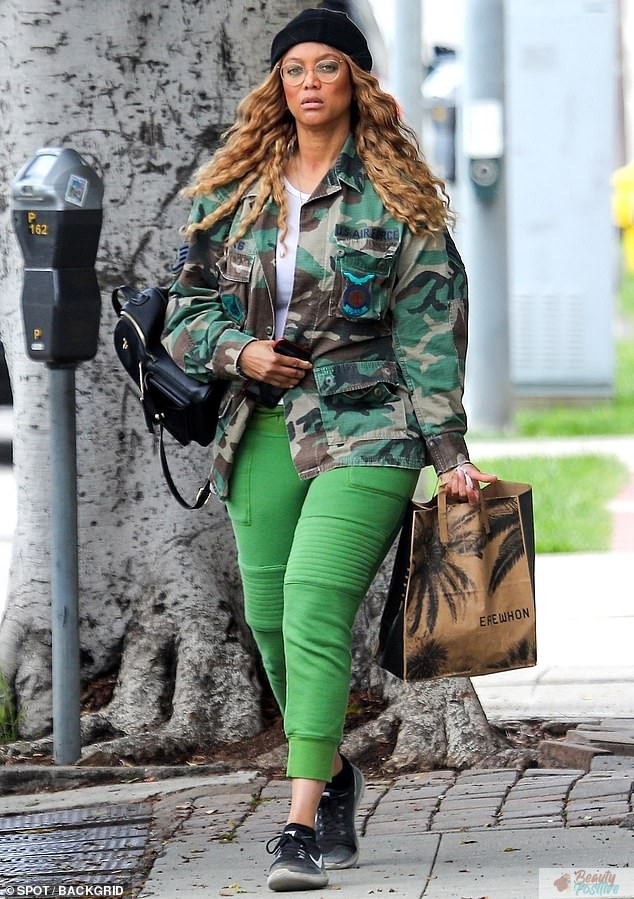 In a video interview Tyra said that she considers food to be her hobby and she is not going to give it up. The TV host added that food is one of the most important things in her life. For example, she loves going to new restaurants and trying unusual dishes. 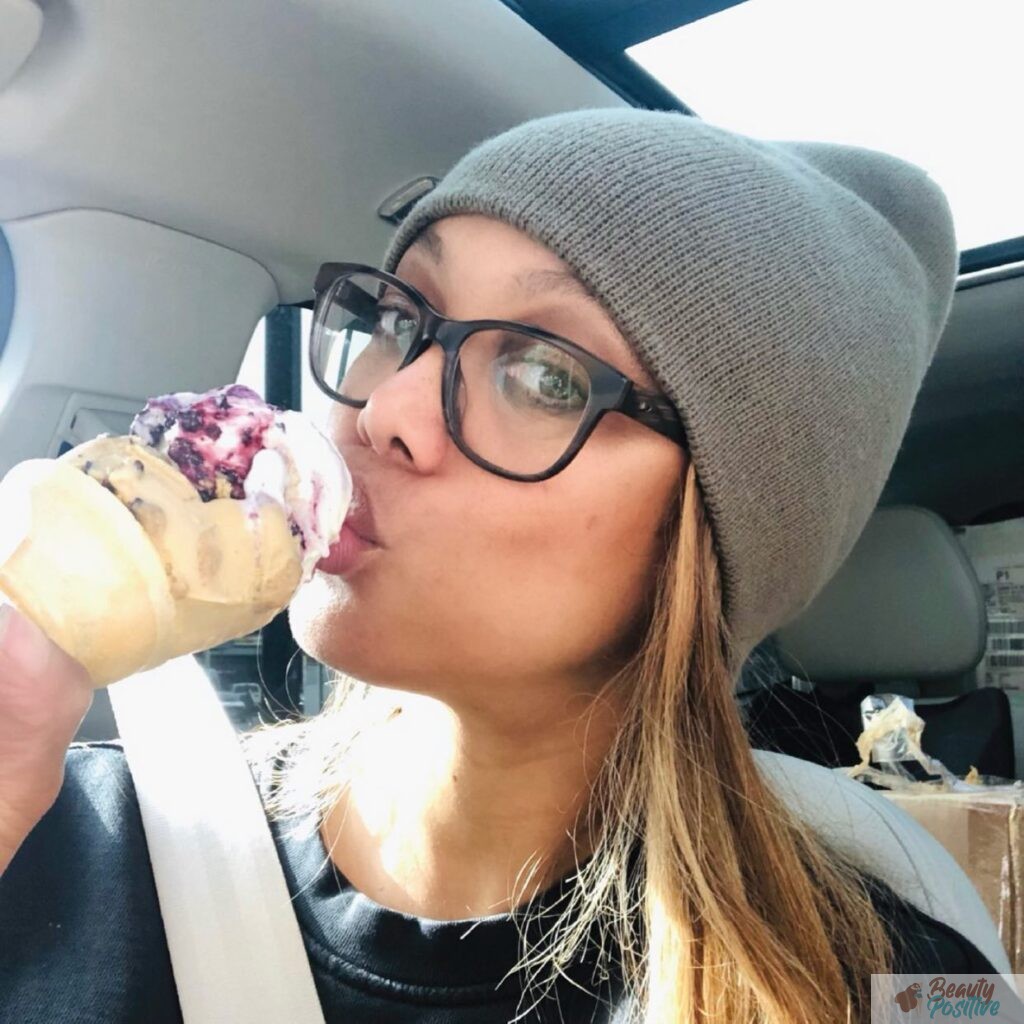 Tyra Banks’ weight gain is a result of post-work fatigue. The model says that after a working day she does not want to deny herself anything and just order one hamburger after another. She also said that her 25 extra pounds will disappear someday, but not in a near future. 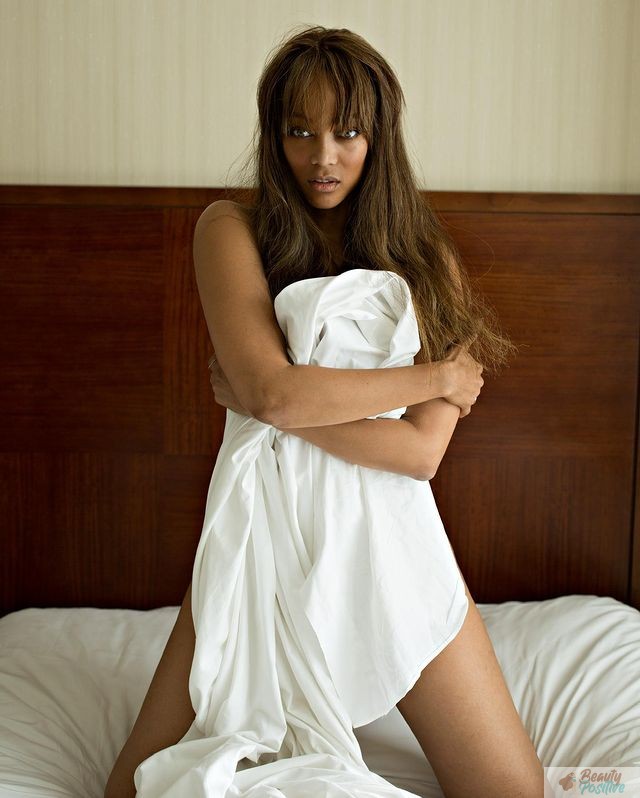 Tyra Banks has such an expressive face that does not change due to weight fluctuations. She can afford a plus size while she will not have cheeks and a second chin. Tyra has a face with high cheekbones and well-refined lines, which remains the same regardless of the size of her waist.

By the way, Vanessa Brian’s weight gain hasn’t affected her gorgeous appearance. Most likely it’s not only good genetics, but also plastic surgery. For example, Tyra Banks does not hide her passion for beauty treatments. 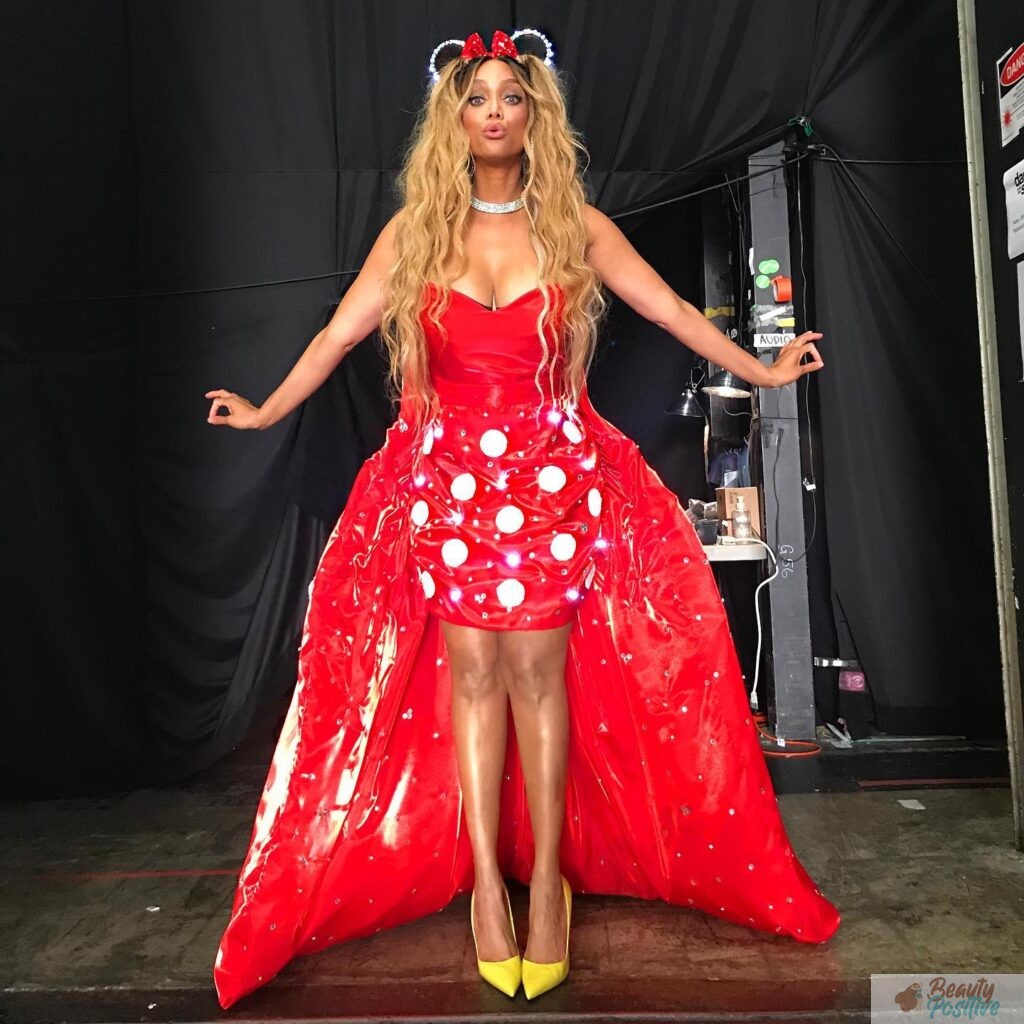 So due to her phenomenal face Tyra can work as a model having XS or XXL size. Now the celebrity doesn’t consider being slim a priority because she deserves to live for herself not for others. Many stars who have gained weight will agree with her. For example, Camila Cabello, who gained weight during pandemy, does not consider her body to be the meaning of life at all. 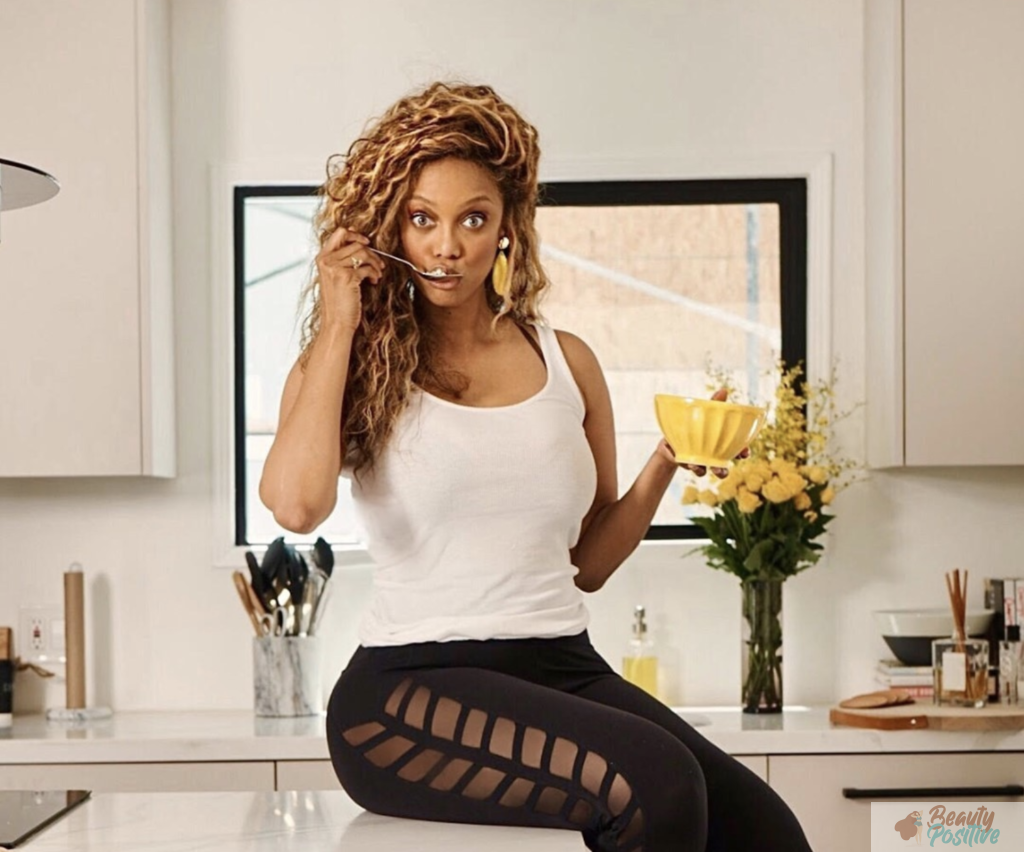 Tyra Banks’ weight gain as a result of her hobby

During the pandemic Tyra Banks could afford to enjoy her favorite hobby every day. The model does not like to cook, but is keen on ready-made food. She with her family regularly tastes new dishes, even in fast food restaurants. And the model realized a brand of ice cream “Smize”. Tyra loves ice cream and dreams of sharing her favorite sweets with her fans. 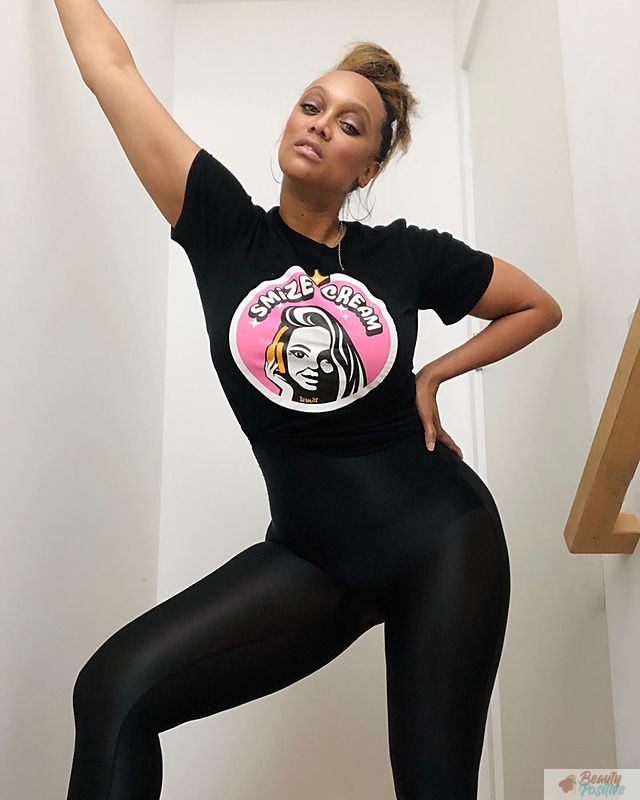 48-year-old Tyra Banks still looks great. She leads her Instagram, where you can see that the model has lost a few extra pounds and shows a toned body again. Tyra Banks’ weight gain is in the past now, but who knows what path and body the star chooses in a future.

Jake Paul has over 20 million followers on his YouTube channel and the same amount on Instagram. And all of them want to know...
Read more

Traci Braxton weight loss: the shocking truth about the death of the actress

The star of the reality show Braxton Family Values died in March this year. Before the tragedy she had lost a lot of weight...
Read more

Do you remember how stressful it was buying your first home? The process seemed overwhelming. From getting pre-approved to juggling your apartment lease, to...
Read more