Jeff Bezos girlfriend caused the most expensive divorce in the history

In 2019 the famous billionaire and founder of Amazon Jeff Bezos divorced his wife after 25 years of a marriage. This happened not because of irreconcilable contradictions but of a new love affair. He finally decided to open his relationship with TV host Lauren Sanchez whom he was rumored to have secretly dated for several years. Let’s know more about Jeff Bezos girlfriend and their relationship.

Who is Lauren Sanchez? 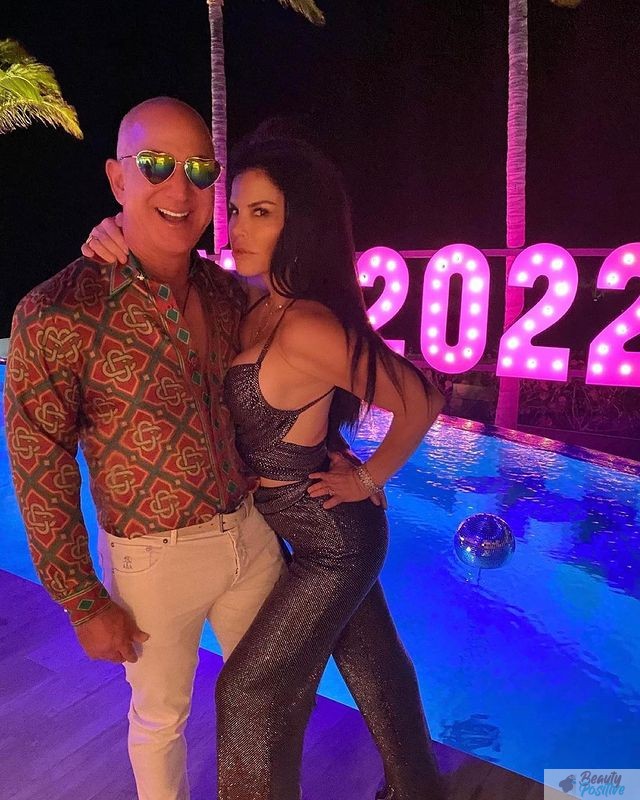 Lauren Sanchez was a TV-host, an actress and a business-woman. She had a long success career in television working on Fox and Extra channels as a host. She played supporting roles in several films, including The Day After Tomorrow and Fight Club. 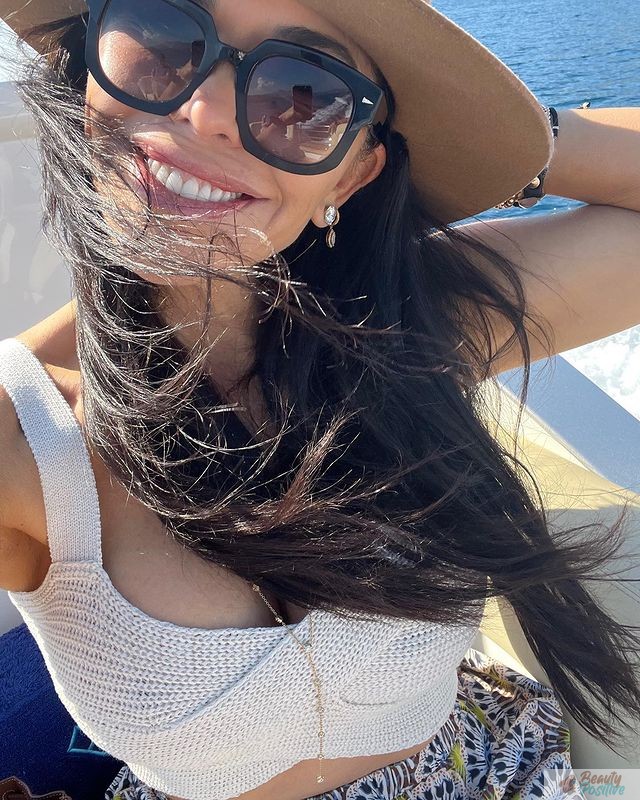 Lauren is a professional pilot. According to The Hollywood Reporter, Sanchez specializes in aerial photography and worked as a consultant on Christopher Nolan’s Dunkirk. Lauren Sanchez says flying is her calling. In 2016 she created the aerial photography company Black Ops Aviation. As a pilot she works with Bezos’ Blue Origin Company.

She taught her children to love the sky. Lauren Sanchez had been married to Hollywood agent Patrick Whitesell for 13 years and has 3 children from him. Sanchez filed for divorce the same year as Jeff Bezos did. It became clear that the founder of Amazon and a beautiful TV host are not just friends.

How relationship between Bezos and Sanchez developed 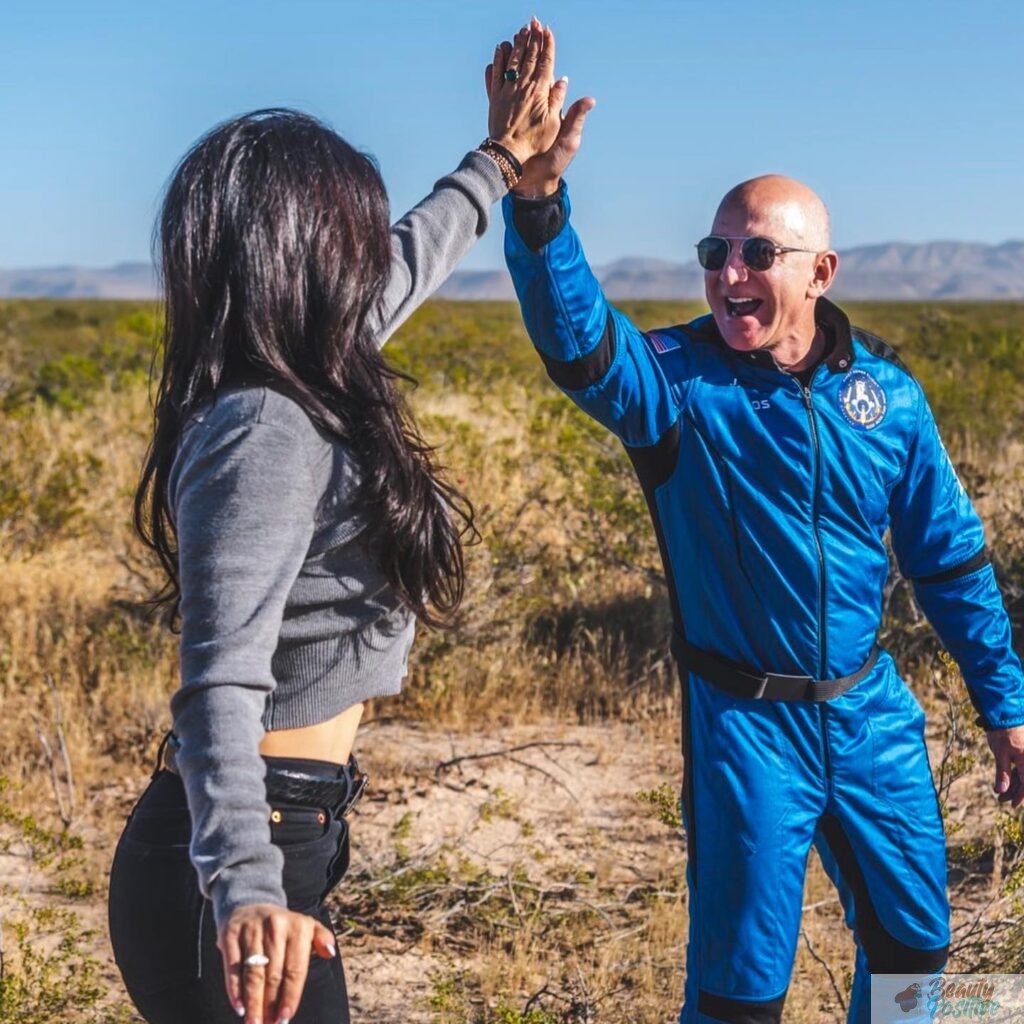 Firstly Sanchez and Bezos met in 2016 at a Hollywood party. Lauren came with her husband Patrick Whitesell. The press got photos of Sanchez with her husband and Joseph Bezos. The billionaire liked Lauren from the first conversation, and despite her marriage, they began to date. Rumors said her husband knew about his wife’s affair. 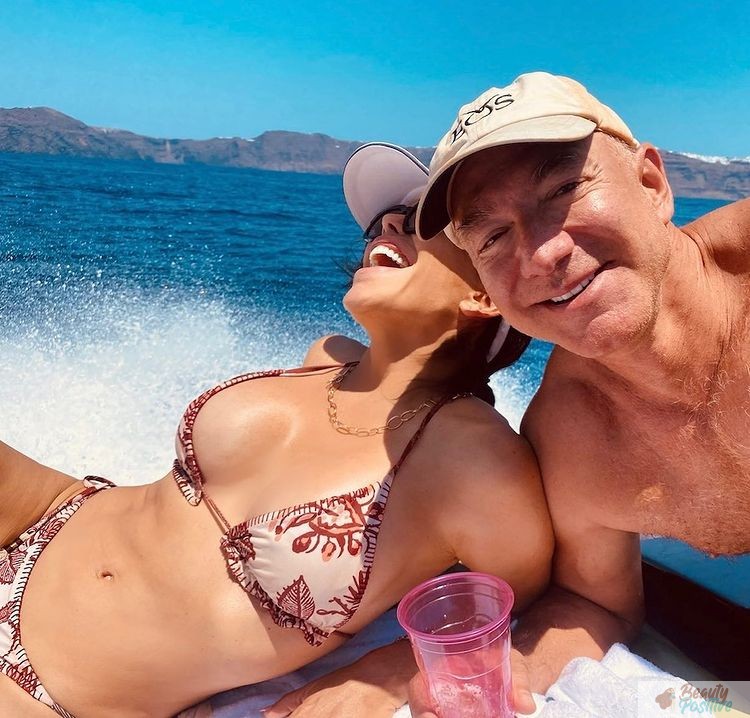 Lauren and Bezos hid their relationship, periodically interrupting them. Finally Jeff Bezos decided to divorce his wife MacKenzie. This divorce was called the most expensive in history because of a settlement of 137 billion dollars. Lauren also filed for divorce. Finally the couple got the opportunity not to hide the relationship. By the way, Scarlett Johansson also broke up with the father of her daughter Rose Dorothy Dauriac and had married to another man. 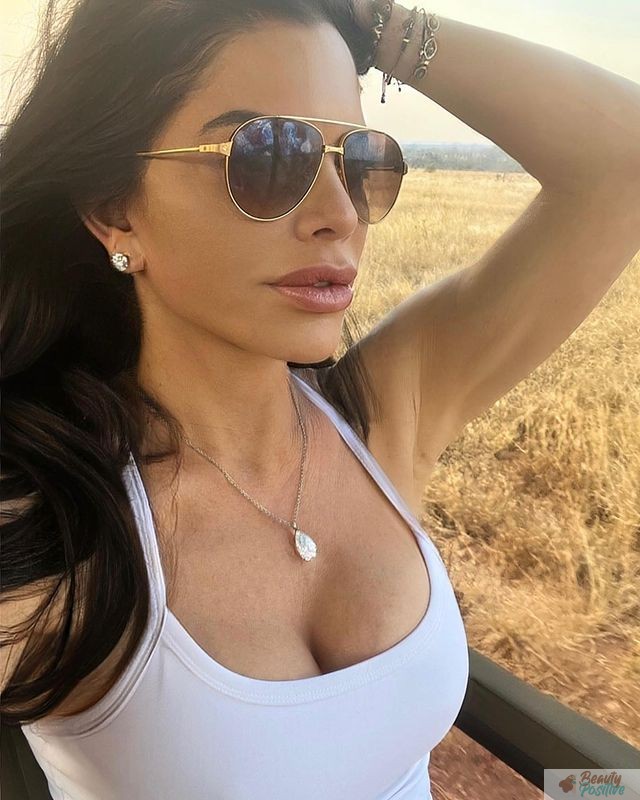 Since the couple stopped hiding their relationship they have appeared together everywhere. Lauren accompanies Bezos on charity events and red carpets. Sanchez worries about climate change as well as the billionaire. In 2021 the couple met with Prince Charles to discuss global warming. Lauren also takes part in the Bezos’ Foundation for the protection of woods from deforestation. 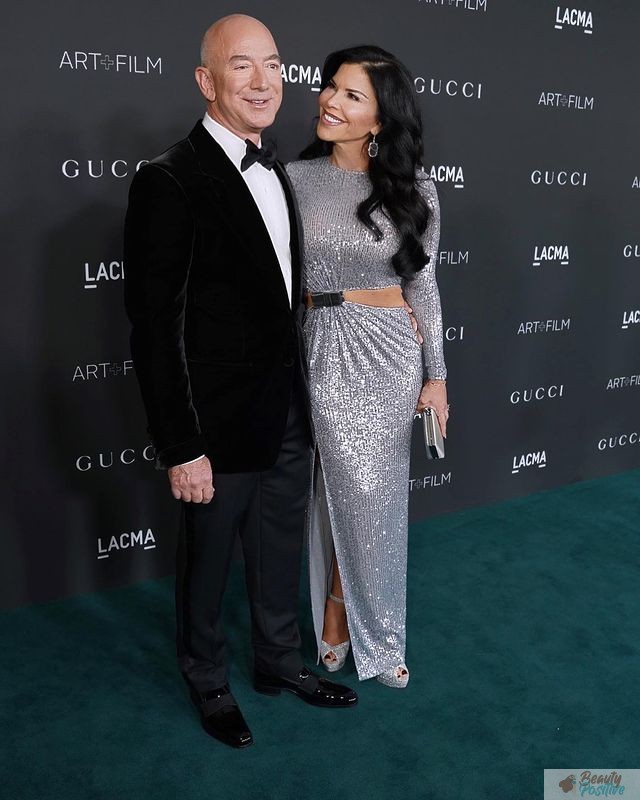 Jeff Bezos girlfriend on his 58th birthday wrote on social networks that she wants the world to see him through her eyes. She described the virtues of her man as she sees it daily. She wrote that the world does not know that he is always ready to help friends, and he is a wonderful father,  and an perfect partner in everyday life. He has a beautiful heart and she sees it with her own eyes.

Obviously Lauren Sanchez loves Jeff Bezos sincerely. They are happy together just like Shay Shariatzadeh and John Cena who have married for second time. Another big wedding on the way?

The Downton Abbey star is interesting to the tabloids only because of her roles, as her personal life is rather boring, according to her...
Read more

9 unhealthy foods that are really making you fat